This past June was more balanced: not overly stressful, but still busy. I did a few fun summer things, like going to the beach for the annual Sand Sculpture Event. I finished my review of Cinder, book one in The Lunar Chronicles. And I’ve made more progress with my WIP. Summer has also brought quite a few bird residences to our house: Chimney swifts make their nest in the old retired chimney, and it’s so cute to watch the hatchlings’ first flight. A mother turkey brings her chicks through the field almost every day, along with a doe and her spirited twins. And a pair of flycatchers are raising young under the barn. Okay, so I like birds, can’t you tell? Probably because I’ve always dreamed that having a pair of real wings would be the coolest thing ever! 😀 (blame it on the books I read as a kid). 😉

This post is part of the Monthly Wrap-up Round-up link up by Feed Your Fiction Addiction!

I am now 10 pages away from finishing Draft #4! After so many revisions, this dastardly behemoth of a novel has finally been tamed and become obedient. I do have one last round of revising I’d like to do though before I send it off to beta readers (hopefully October-December, somewhere in between there). Stay tuned, dear readers!

The serial series Madnes Solver has been posting twice a month, according to the BlogBattle’s new schedule. The story is currently going through The Floating Isles Arc. I missed last Tuesday’s due to the July 4th weekend and Silmarillion Awards going on at once (sorry about that!).

Happenings On The Blog

The Silmarillion Awards! Where YOU the readers have been voting for your favorite titles in fantasy to win a series of Silmaril Awards. I’m hosting the Best Fantasy Weapon Award, here, on the blog this year, and it’s been great reading everybody’s choices in the comments. And my TBR list has grown quite a bit because of it! 🙂 As of last week, we are voting between the Top 5 Nominees to decide who will win the ultimate 1st prize and Silmaril Award for Best Weapon in Fantasy books! Hop on over there and vote on the linked form to see your favorite of the 5 win!

I had intended to write up a Behind The Scenes post: to talk about my WIP’s progress and more about the story itself, including a reveal of its “new title,” but time is a valuable and fleeting thing that I just can’t seem to find enough of lately. This blog’s Blogiversary is this month, too, but I’ll have to save that and the Title Reveal for a later date. I’ll be away the first week of August (visiting relatives), so I’m hoping that late August I’ll be able to get to one or both of these things. We shall see!

Note: Those who subscribe to my writerly Newsletter will get a first look at the new Title and a special written piece from the V.Chronicles series!

Some noteworthy and fun posts this month have been:

Currently reading: Making Money by Terry Prachett. I’ve really been enjoying it, the sense of humor and wit is non-stop and just as good as the previous book, Going Postal!

Book reviews I hope to get to this month:

I will probably post the reviews just on Goodreads, this time. I hope you’ll follow along with me there! 🙂 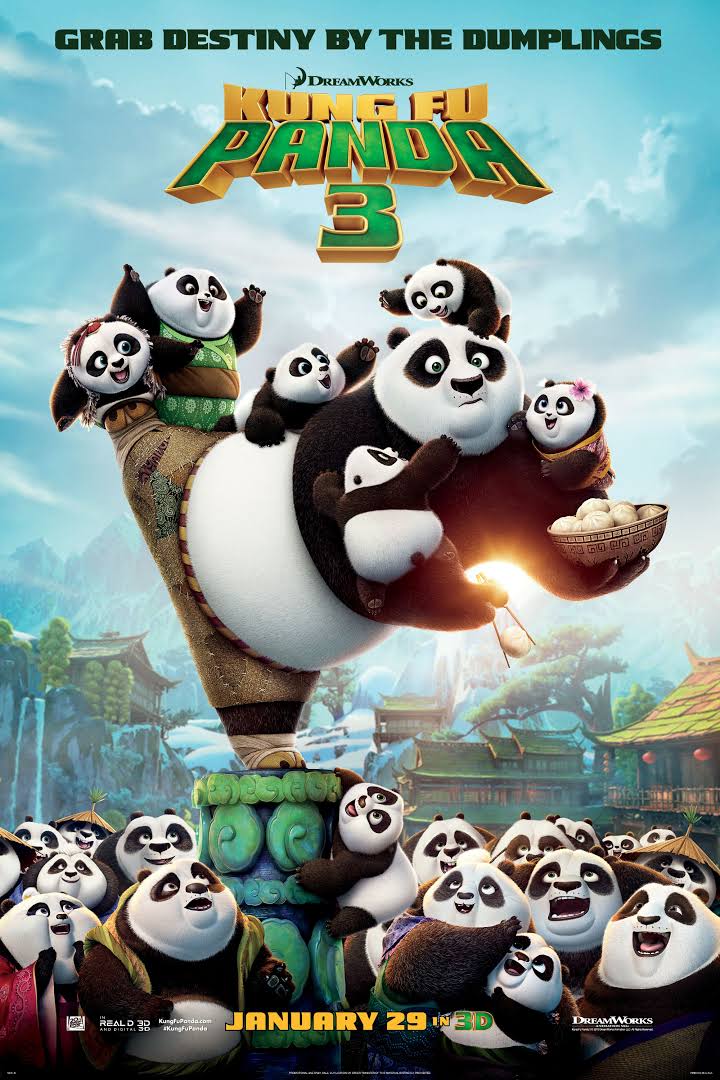 So I watched older movies this time, and only one new release which was Kung Fu Panda 3. I’m happy to say that the third installment was waaay better than the second, and reminded me of the humor and charm that I’d first loved in the first film. The heart of the story was a unique one I don’t always see, about how to become a teacher and role model to those who look up to you, as Po tries to take the next step to being the Dragon Warrior. I recommend watching it. 🙂 (the baby pandas are adorable!)

Older movies were: Terminator Genisys, which was surprisingly the best I’ve seen in a long time in that series! The story and pace were great, as they went back in time and altered things that happened in the previous movies (it can get confusing though, so be prepared). The Prestige, which was a mind twister about two battling magicians that kept you guessing. It started out rough, but as the story progressed the plot grew tricky and serious. The ending has a twist you won’t see coming! If you like action, suspense, thrillers, and don’t mind movie violence, then you might like these!

You can always press the “Follow” button to be notified whenever a new blog post is posted. 🙂

How was your June? Any plans for July?

To keep up-to-date with all of my news and writing projects, please also follow my author Newsletter. 🙂