Panotti of the Big Ears 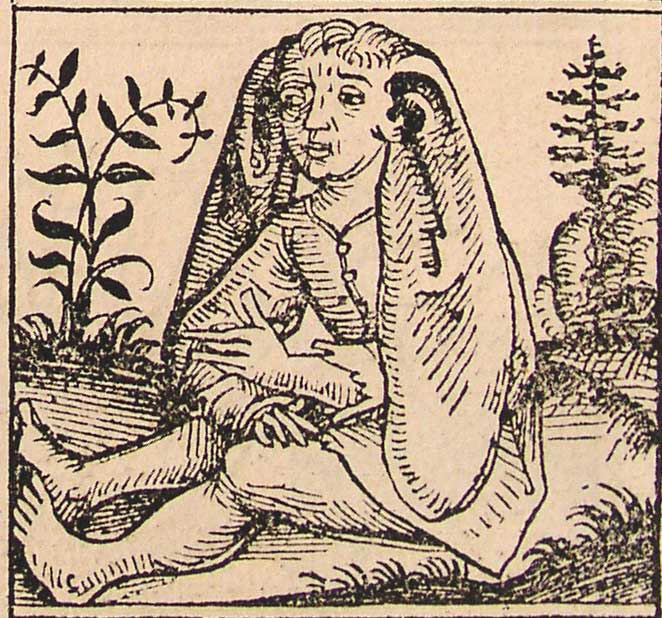 This legend comes from the ancient encyclopedic works “Natural History of both the real and the imaginative,” published by Pliny the Elder in AD 77-79 (Yep, it’s that old). It’s one of the largest single works to have survived from the Roman Empire.

Pliny writes about the strange race of people known as the Panotti who live in the “All-Ears Islands” off of Scythia, while Pomponius, a different writer claims they were near the Orkney Islands. (I guess they couldn’t keep their facts straight?)

The Panotti people are described as having bizarrely large ears, so huge that the Panotti use them as blankets to shield their body against the chills of the night. Their ears could even be used in place of clothing. (eek!) 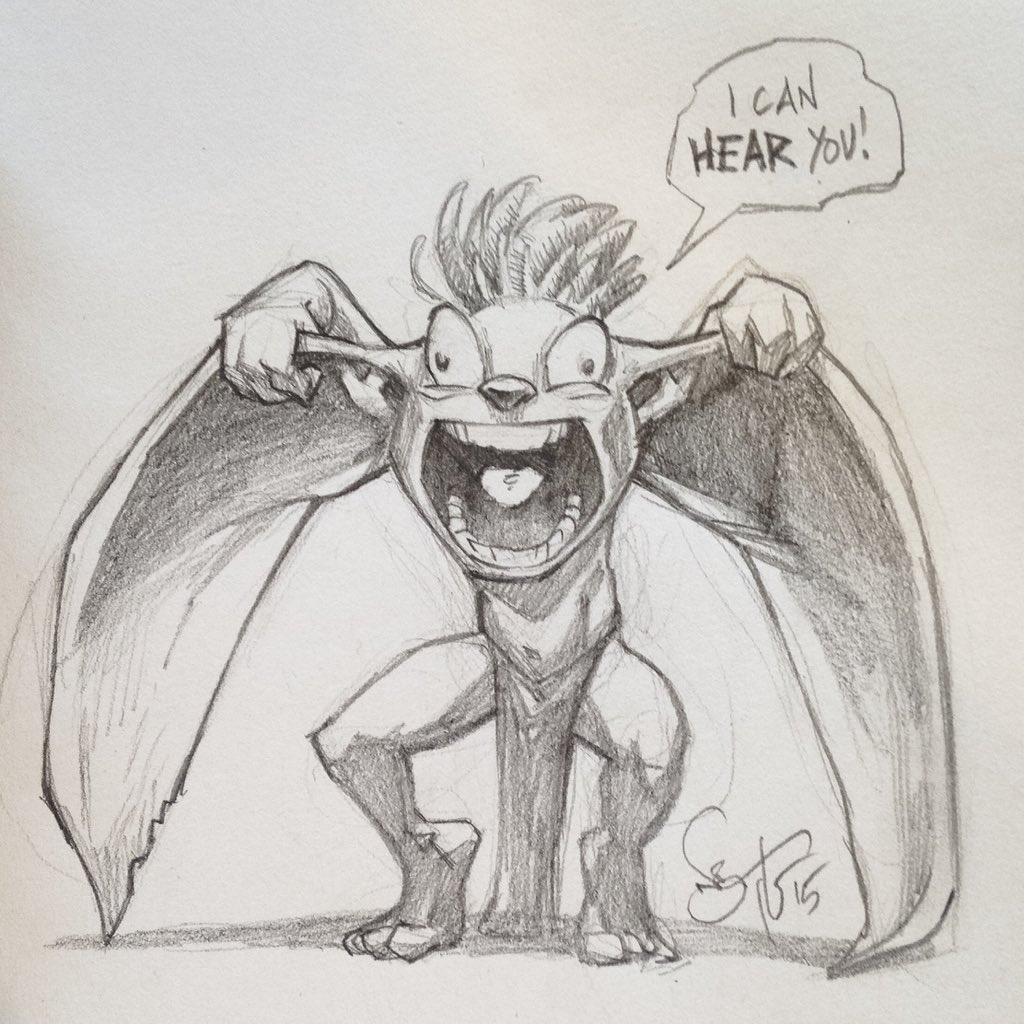 There are other strange people said to exist at the time, such as Oeonae (who eat only oats and marsh bird eggs) and Hippopodes (who possess the feet of horses). So Panotti is most likely the “imaginative” side of the book Natural History. Though humans with long or very stretched ears do exist… (Info credit: Wikipedia. Art/gifs belongs to their respective owners, not me. I make no profit through this.)

5 thoughts on “Panotti of the Big Ears #AtoZChallenge”