Today is the Rawls E. Fantasy blog’s 1 Year Blogoversary! Let me take a moment and say that it’s all because of you that this blog continues to exist. Your support means so much to me. I can’t thank you enough for how you brighten my days with your lovely, fun, silly and honest comments and awesome feedback on every post. This community is filled with amazing people, and I’m so thankful to have you all in my life. 🙂

To celebrate the 1 Year B-day, today I will introduce to you for the first time one of the characters from my WIP: V. Chronicles! This is also my first Beautiful People post (a character interviews meme hosted by Paper Fury and Further Up & Further In). I hope you enjoy it. In this month’s set of questions you will get a sneak peek into the life of main character Aken-Shou (Ah-ken-Show), and a little bit of main character Cyrus Sole too. They both contrast and complement each other in many ways; Cyrus is like the light, and Aken more the darkness. Aken starts out in the series as a growing humanoid boy of 10 ½ years old, and Cyrus a shy girl elf near the same age. The series is YA Fantasy; the characters learn and grow, and there is a time-skip several books later to when they’ll become full young adults. But for now, they are youngsters learning to cope in their harsh yet beautiful world. Their world is on a distant planet that has some similarities to ours, in fact, many of the cultures and languages are related to Earth’s, but clearly it is a whole other world filled with fantastical creatures and Lord of the Ring-ish qualities! Why is this? Well, that would be telling, and I can’t just give away all the secrets, can I? 😉 Now, onward we go to the questions!

Aken likes many different flavors; but the best to him is probably chocolate flavored, because chocolate is an expensive delicacy in their kingdom. It’s imported from the tropical islands.

Who with? Most definitely his best friend, the elf Cyrus. Although, he doesn’t yet know she’s a girl. She has to keep it a secret for several confidential reasons…(you’ll have to read the book to find out 🙂 ). But they are as close as two peas in a pod, so to speak. She came into his life at a time when the darkness threatened to consume him, and shined a brilliant light into his gloomy world. Cyrus is now the only person he truly enjoys spending time with. As to where they’d go? They’re young in the first several books, so they have a curfew as to how late they can be out and about. Although Aken has taken her out to the grasslands several times for star gazing—secretly, mind you; they’d be in serious trouble if their school Master found out. As to what they’d wear? Aken just about wears anything. He’s happy in a T-shirt and jeans, but on special occasions he’ll dress up in the victorian suit and cravat, complete with top hat, as is the proper style for special events in their kingdom. 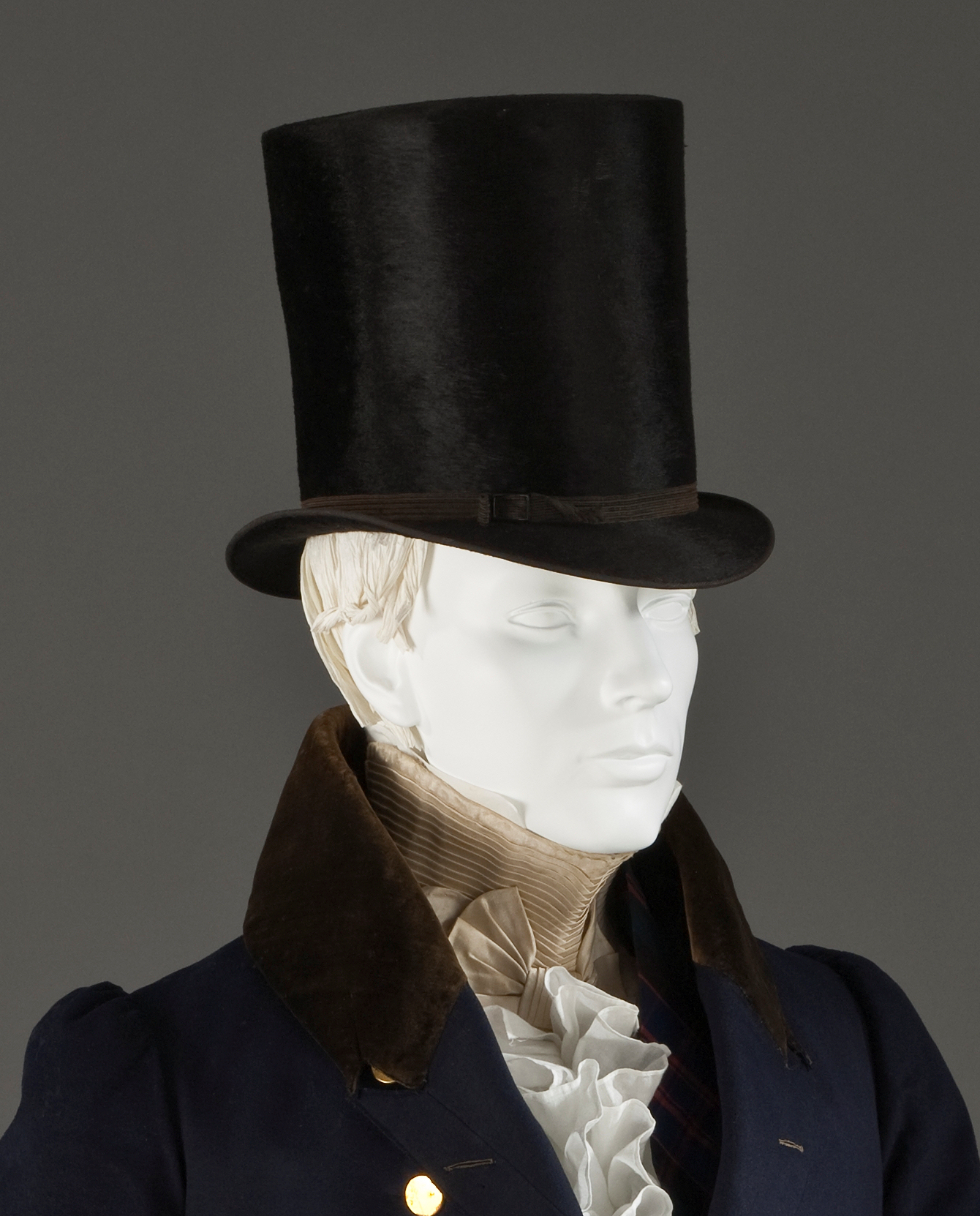 Gym shoes, tennis shoes, sneakers, converse, all the comfortable and flexible footwear. Fresh leather dress shoes are the worst, as they’re stiff-to-death and need to be broken in.

No, he doesn’t have any marks on him, at least not that he knows of. His species don’t usually scar, because their bodies have a natural healing power.

It changes depending on his mood. But mostly he likes cheerful, upbeat tunes. A nice drum set beat and/or guitar pop music get him dancing. While soulful, forlorn arias and opera songs touch him and can make him tear up (he tries to hide it).

In music class he and other talentless students are forced to play accordions. Although he tries, it’s quite horrible. I would recommend earplugs. Aken can, however, whistle through a thick grass stalk as if it were a little whistling flute and carry a tune. As far as singing goes, he doesn’t sing enough to know if he’s good or bad. So, I’d say his singing is average, but not bad. He could probably be good at it if he actually practiced.

At the moment, none. He’s young, impatient and full of energy. His Master is constantly trying to get him to read and learn to appreciate the fine arts of a well written book. He often reads stories to Aken and his students every evening in hopes they will come to realize the wonders and worlds of books. Aken may grump about it, but he doesn’t mind lying back on the sofa, half sleeping, and listening to his Master read.

While study classes break for the summer, training and combat classes continue on. During the holidays there aren’t many options for him. He lives at the school along with his other orphan pals. They spend their free time in Downtown (the shopping/commerce district). The holidays they celebrate together, and go about the city viewing festive décor, stalls and tables of merchandise brought in from traveling vendors and merchants.

For breakfast, he’ll eat whatever is put in front of him, or else dig in the fridge and eat what’s there. Usually ends up being crunchy cereal, fried eggs/bacon, or waffles with whip cream.

What is he doing? He likes being among nature, and going to Cherryblossom Park gives him that. He and Cyrus often go there to relax, study and finish homework; usually Aken ends up dozing off and regretting it later. You’ll find them there most Saturday noons. If not there, then Downtown on Main Street, alongside the river. There are nice places to sit and watch the waterfowl as you eat ice cream, or sip a hot coffee—depending on the season.

Anger, and the loneliness he experienced in the past. Try as he might, at times it’s like another person takes over and he can’t control the anger and feelings that well up. He often doubts and doesn’t trust others. The fear that people will leave him and he’ll be alone again keeps him from trusting, and fuels hidden insecurities. Cyrus is the first person he ever fully opened up to, and not even he understands why. There’s more to her than meets the eye. She has a strange effect on people, without knowing it, and it begins to affect him, too. Not only does he not know she’s a girl, but he doesn’t know she’s an elf, either. The elves are bitter enemies of his species. If he, or someone else, finds out the truth, anything could happen…

Based on the answers above, what do you think of Aken? How about Cyrus, or the V. Chronicles series in general? Share your thoughts with us in the comments.

20 thoughts on “One Year Blogoversary! And a Character Spotlight: Aken”