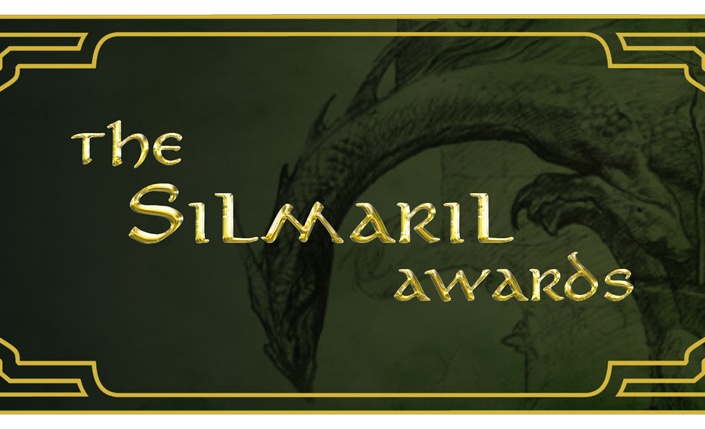 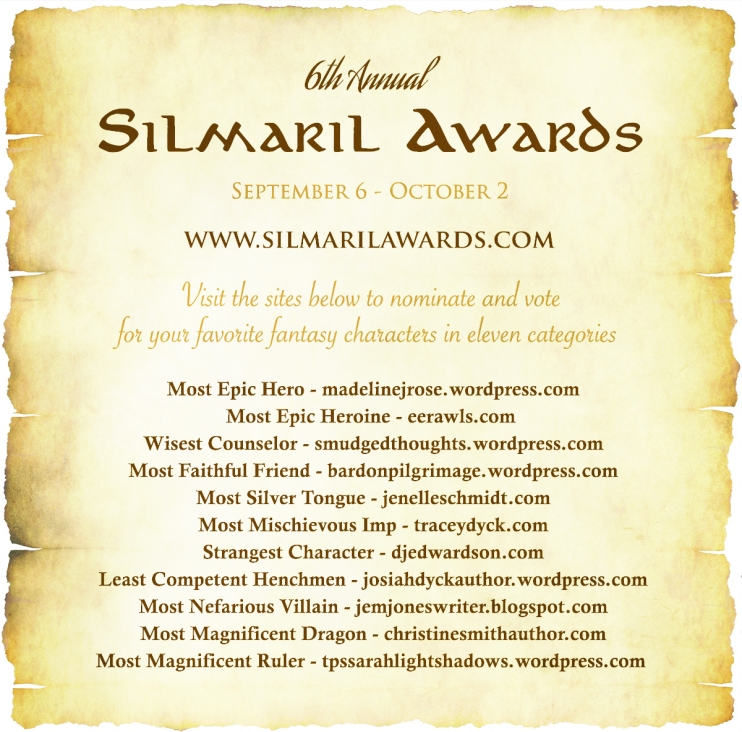 The Silmaril Awards are all about celebrating fantasy fiction. While most awards go to authors or books, these awards go to the characters themselves!

This annual award ceremony presents awards to fantasy characters from novels–characters who are nominated by YOU. That’s right, it’s your vote that decides the win!

These awards will be presented by characters from The Hobbit and Lord of the Rings, who embody the ultimate standard of each award in the fantasy genre. Awards such as: Most Epic Hero, Least Competent Henchman, Most Wisest Counselor…just to name a few!

The Silmaril Awards were created by DJ Edwardson and Jenelle Schmidt as a way to honor J.R.R. Tolkien as the Father of Modern Fantasy, open up a discussion about some of our other favorite fantasy works, and to have a ton of fun! You could call it their version of the Oscars for fantasy. 😉

I’ll be hosting the Most Epic Heroine award here on the blog! So vote below in the comments of this post for your favorite heroine to win!

This award is for the brave of heart, the women who will put their lives on the line for those they love–and even for the entire world, if necessary. They stay true to what is right, and will never back down. They are the heroines of fiction who we look up to!

This award will be presented by Eowyn to the winning character!

Now, go forth to the comments section below this post and write in the comments who you want to nominate for this Silmaril award. You may also second or third someone else’s nomination.

The rules for voting and other info:

And now, in the comments below this post, nominate your favorite EPIC HEROINE!

Visit the other nomination blog posts for each Award by clicking below. And view the full schedule at www.silmarilawards.com. The Awards are:

Need some Fantasy reads that aren’t the norm? Check out my books on Amazon! (also available at other retailers)

245 thoughts on “The Silmaril Awards 2021 are now open! Nominate your favorite characters today!” 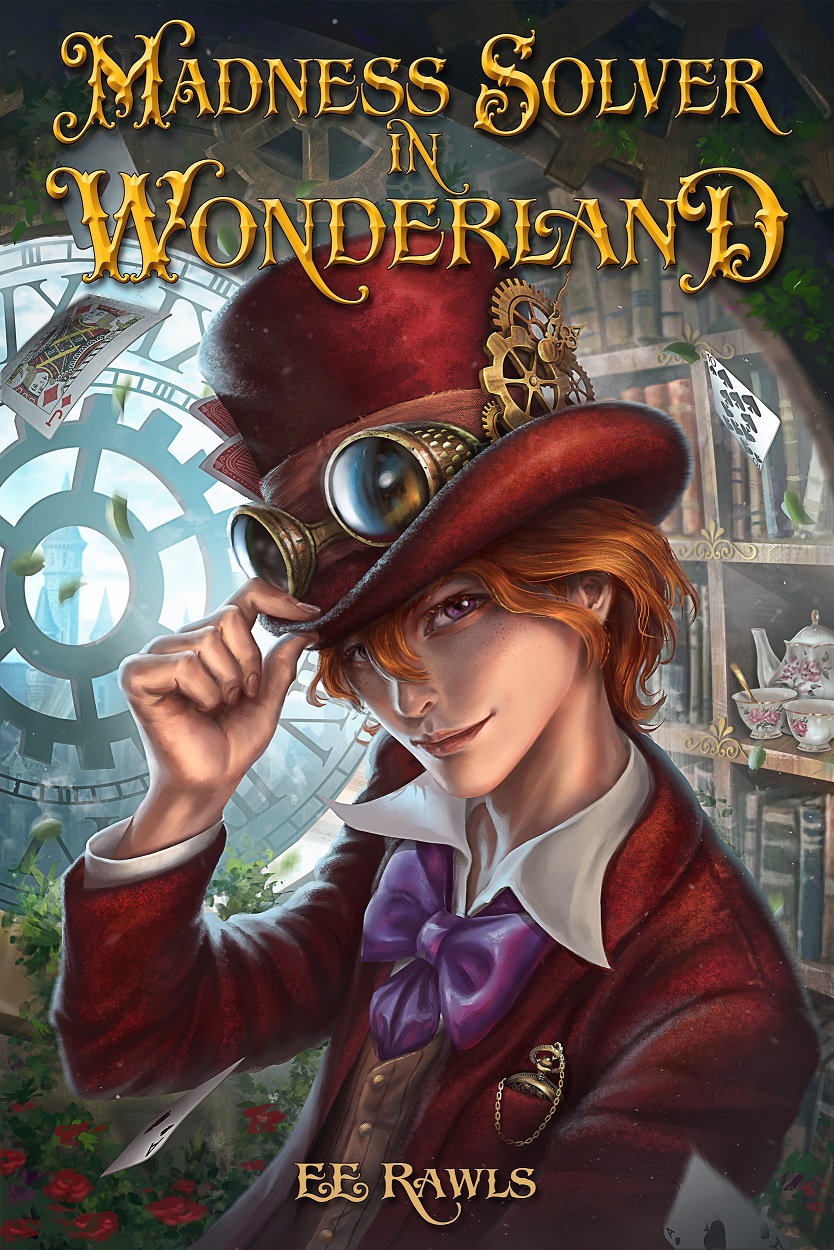 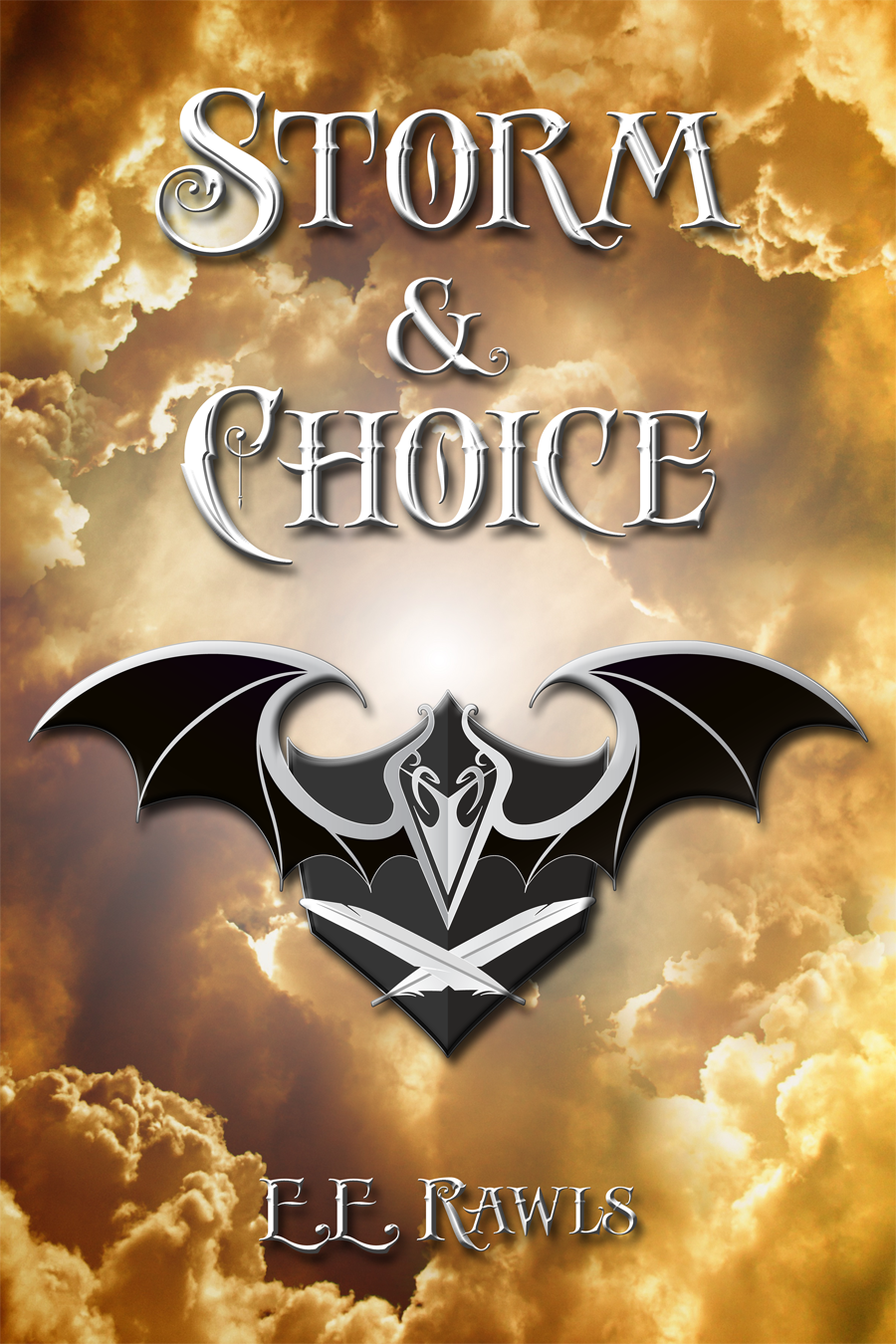 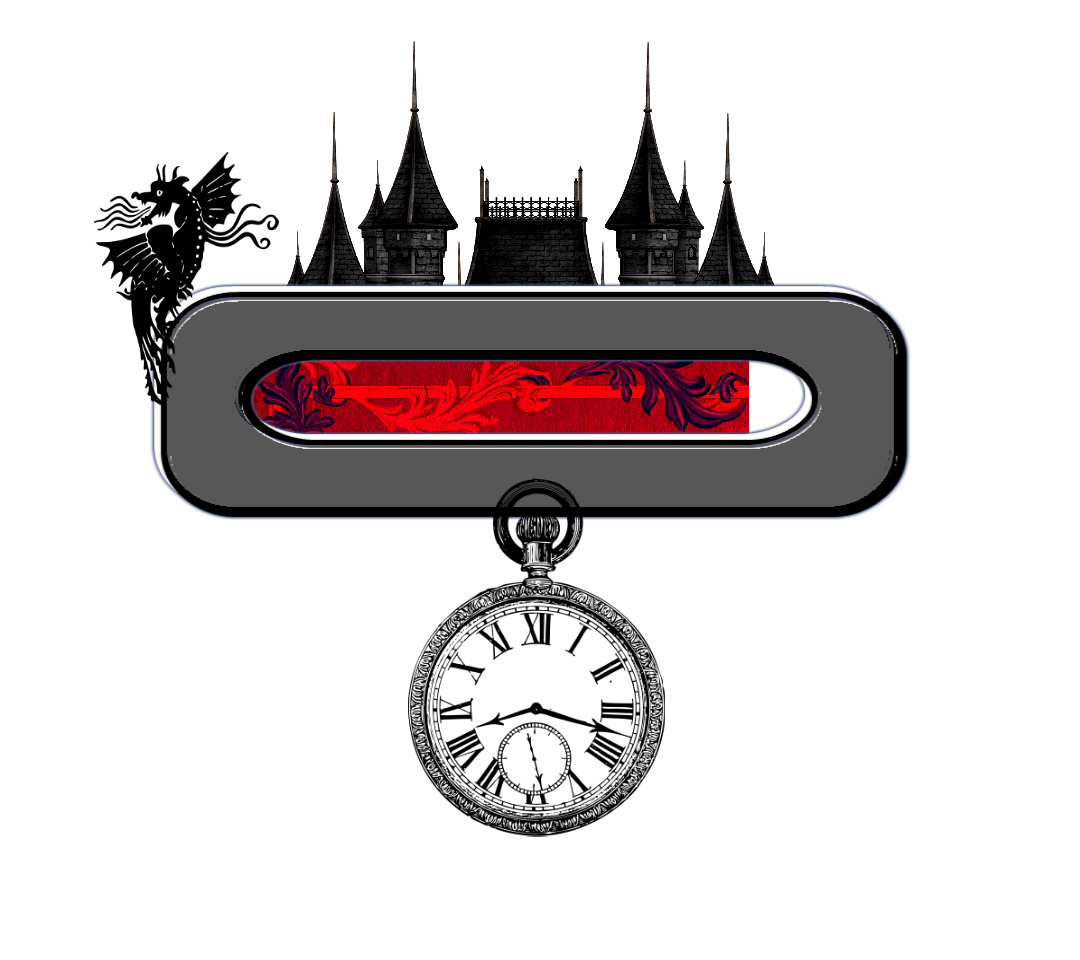 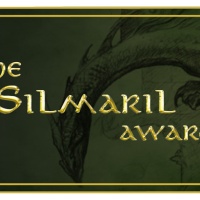 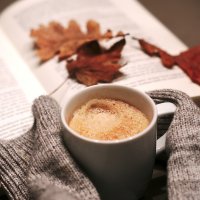 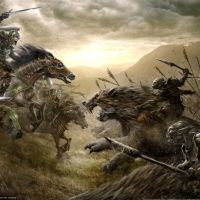 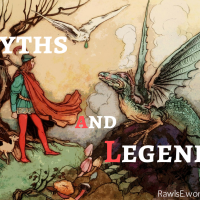 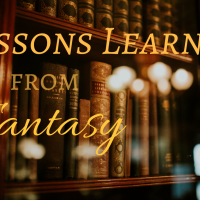 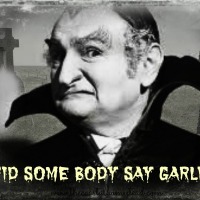 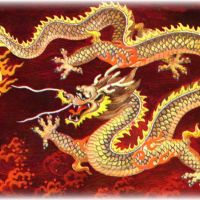 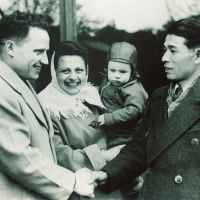 It's Beauty and the Beast month over at Fairy Tale Central! You can join in their instagram challenge with #ftcbeautyandthebeast Here's a photo of my recent retelling of said fairy tale. 😉 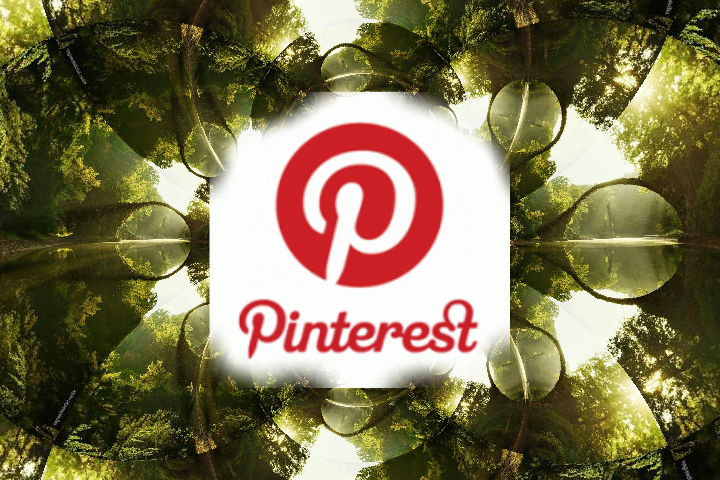