Part of the A-to-Z blog challenge. My theme is legends and legendary creatures (both real and fiction). I hope you enjoy following along! 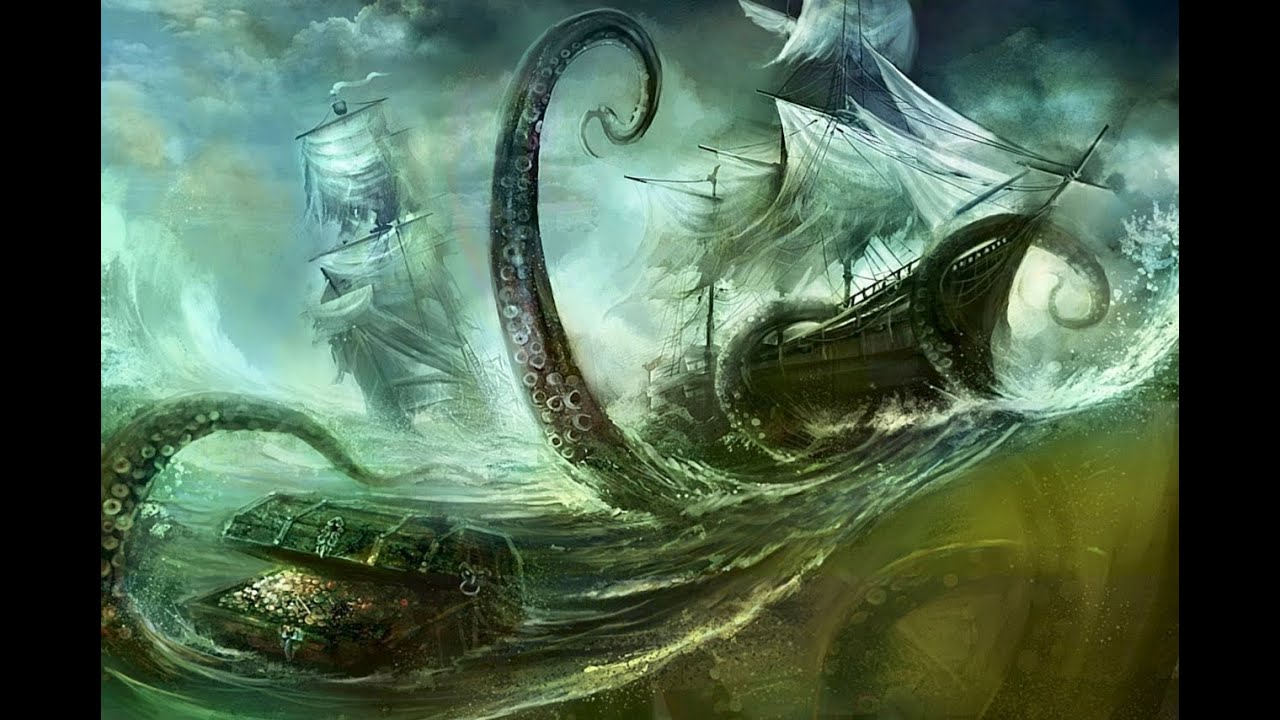 What are the origins of the Kraken? That great beast, the predatory monster of the seas?

Well it turns out there is something similar, though smaller in size: The giant squid.

The first to ever be found was washed up on a Danish beach. People have been longing to discover more about these creatures since, and the largest so far recorded is 18 metres in length.

I’m thinking that, like the giant fossils we’ve found of other creatures, could it be possible some of these giant squid grow bigger? That there were once species that grew to the size of something capable of damaging a ship? We’ve seen fossils of massive sharks, massive crocodiles, giant apes, and much more that once lived. So why not a massive, ship-crushing squid?

Sorry, Captain Jack Sparrow. Didn’t mean to freak you out.

Check out this article that goes into more detail: http://theconversation.com/the-real-life-origins-of-the-legendary-kraken-52058

9 thoughts on “Kraken of the Norwegian Seas #AtoZChallenge”